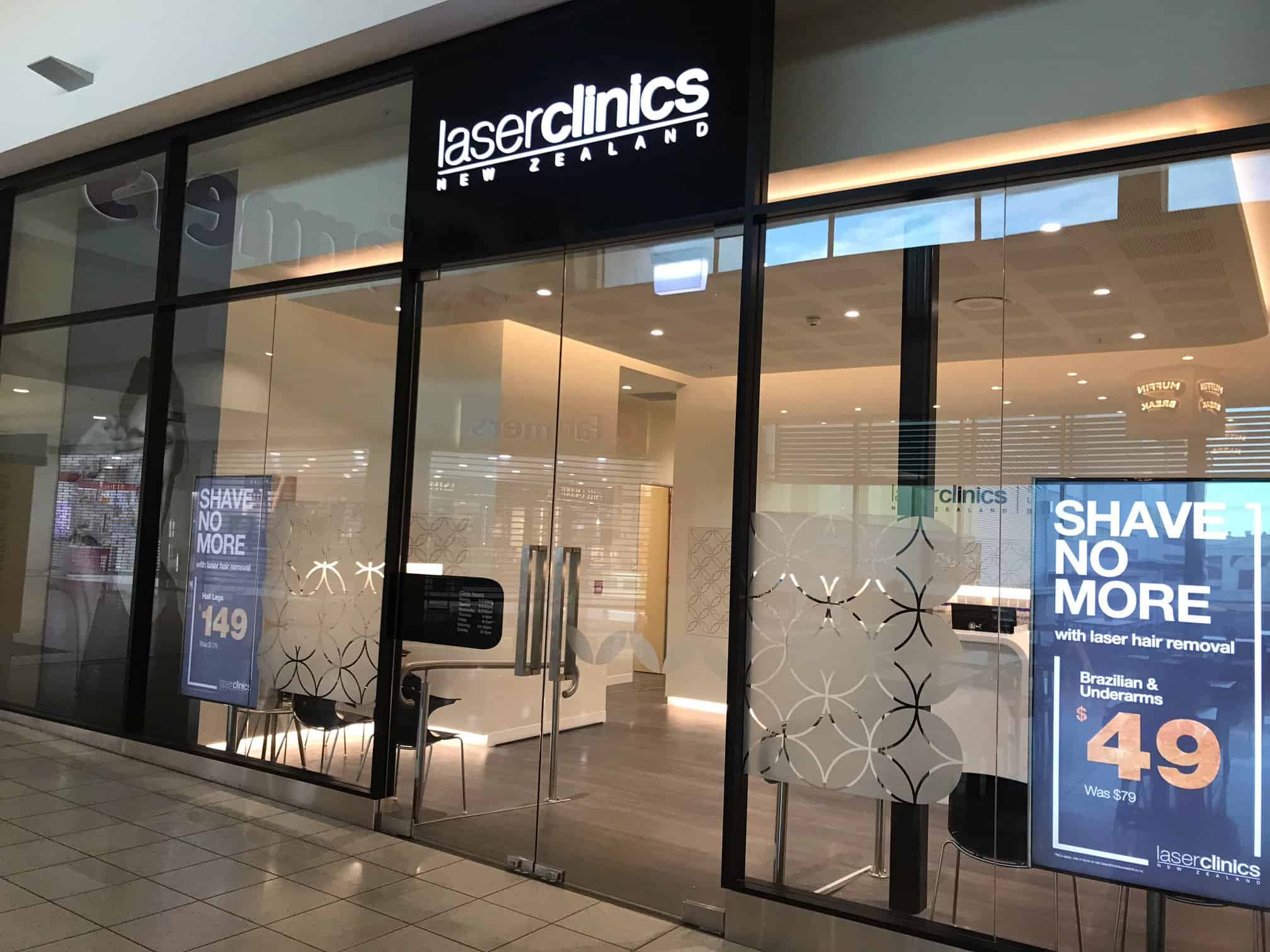 When Australian based Laser Clinics decided to venture into the New Zealand market, they needed a shop fitter who could cope with their sometimes challenging briefs. Testing the waters in a new country is an intimidating process, but Datum Project’s innovative designs, quick thinking and problem solving skills made Laser Clinics’ introduction to New Zealand easy and stress-free.

As they began to plan for moving across the ditch, Rob Taylor, Lead Project Manager AU/NZ for Laser Clinics, approached some other Aussie businesses who had made the move over to New Zealand. Datum was a recommendation that kept popping up.

Our director, Seth Gleeson, flew over to Sydney to meet Rob and put together some ideas and quotes. According to Rob, the decision to go with Datum was an easy one.

“Datum came back in the middle. They weren’t the cheapest and weren’t the most expensive, but they were definitely the most considered and had clearly put the most thought into the designs,” says Rob. “I had a good feeling about Datum and the whole team – you could tell that everyone liked working there.”

Since those beginnings, Datum have worked alongside Laser Clinics to bring their passion and style to seven New Zealand stores – including Riccarton, Palmerston North, St Lukes, Queen Street, Takapuna, Newmarket, and Ponsonby. 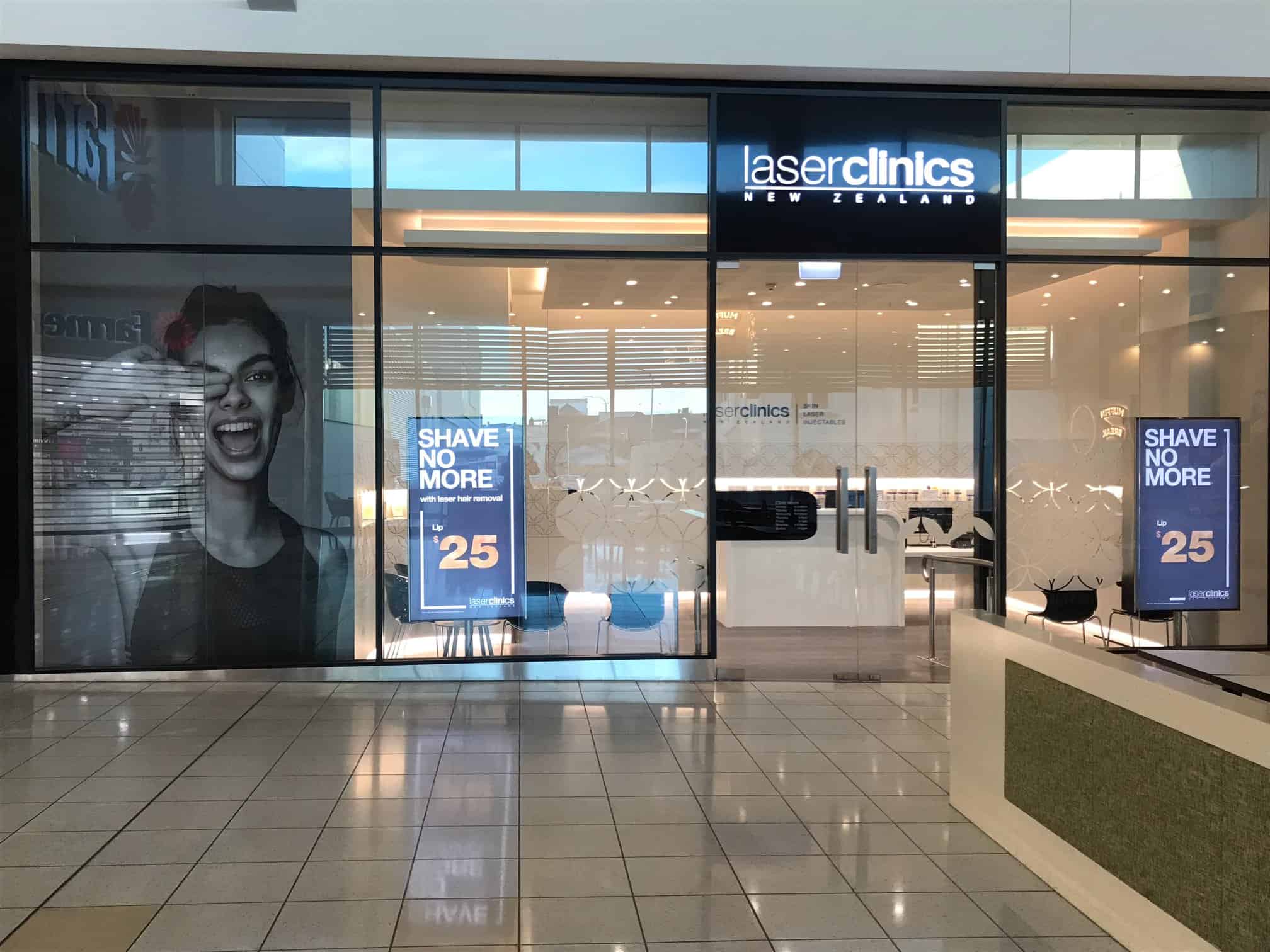 A unique fit out

Laser Clinics are unique – they don’t reflect the typical retail environment that Datum is used to. The stores feature ceiling features and curved walls, as well as several smaller treatment rooms (as opposed to a wide, open space like most stores). Because of that, there’s not a lot of room for shop fitters to work with, so Rob had dealt with a fair few builders previously that couldn’t cope.

“I told that to Seth and he took it all on board,” describes Rob. “He came back with a building programme that was thorough and had all his ducks in a row, which I was really impressed by.”

Of course, that’s not to say that Laser fitouts haven’t created any challenges for Rob and the Datum team…

Council policies meant that the Takapuna store was looking dangerously behind schedule, and Rob was struggling to manage the process from across the ditch. Used to hopping on a plane and flying to wherever the newest clinic was opening, Rob was taken aback when the Datum team took it all in their stride and got the process sorted.

“The build process in New Zealand is very different from Australia. We didn’t know what we didn’t know, so we really needed someone to guide us through all the red tape and paperwork,” recalls Rob.

Working together across the ditch

“To be in Australia and know that your fitouts in New Zealand are going well, you have to have a lot of faith,” says Rob. “Even though we’re neighbours, there’s that element that they’re a long way away if something goes wrong.”

To allay those worries, Datum kept Rob up to date constantly with communication and photos of the builds.

“It was nice to hand the project to someone who we felt comfortable working with and who we knew could deal with any challenges that would arise. I wouldn’t hesitate to recommend Datum at all.” 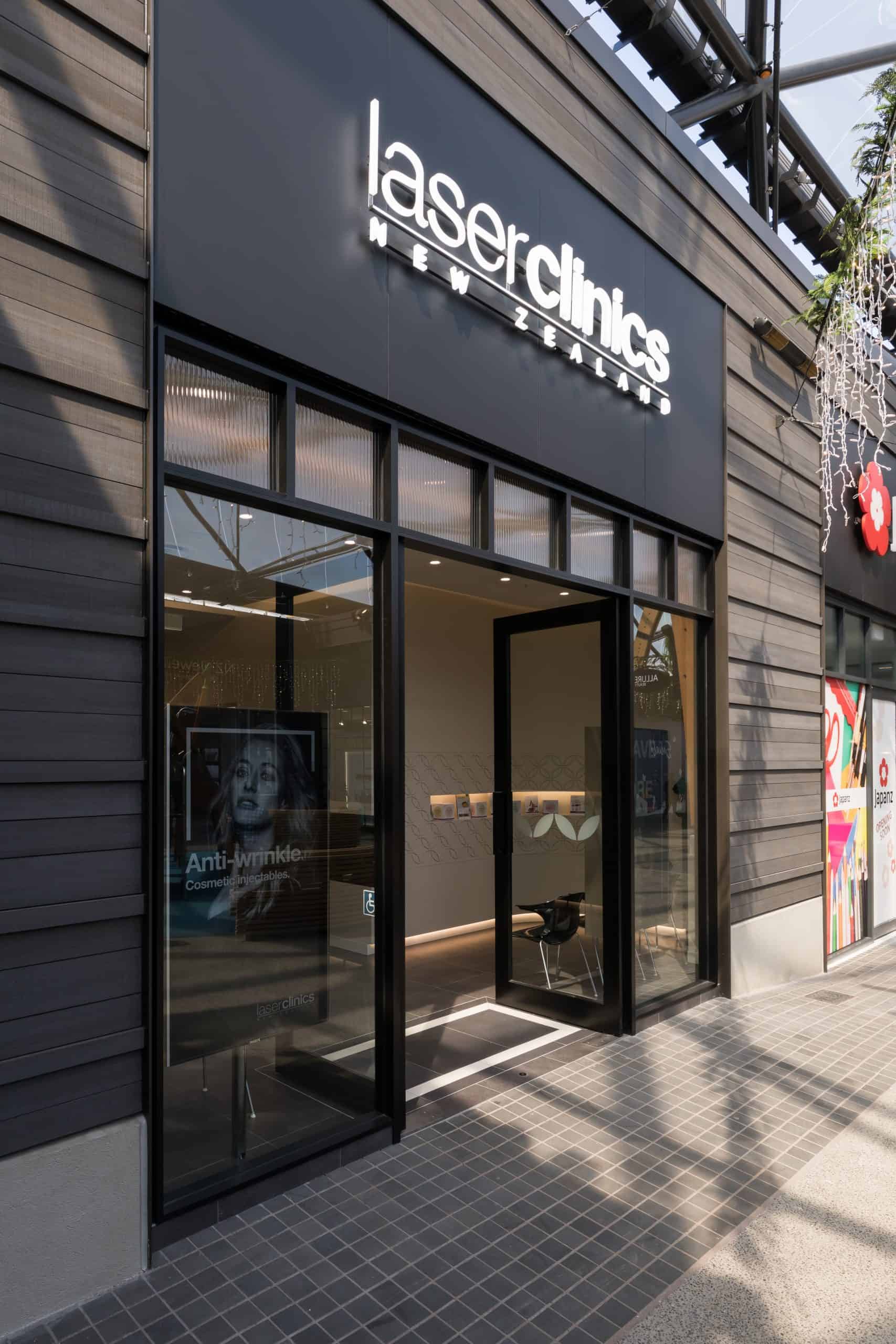