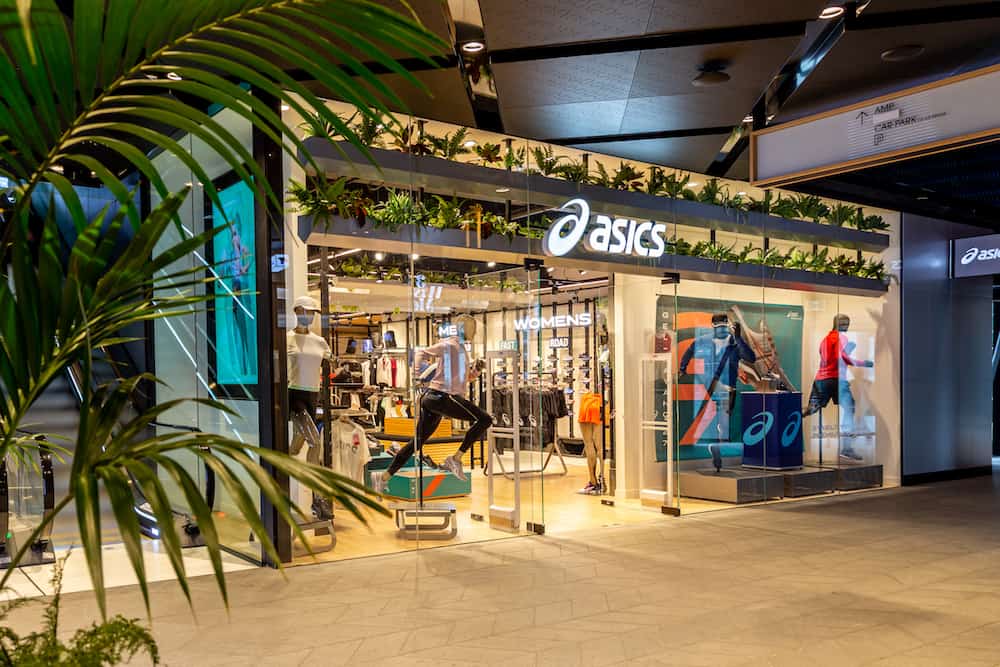 One of the newest – and possibly most exciting – additions to the Auckland retail space this year has been Commercial Bay. We were chuffed to be a part of the groundbreaking new shopping centre in the heart of downtown Auckland. All in all, Datum Projects fitted out 11 retail and food stores throughout the complex, including RM Williams, Tommy Hilfiger, Cali Press, Bird on a Wire, and Asics.

Working on such a large development and a variety of stores at once was a fun challenge for the Datum team, and it’s been so rewarding to see the final product being well-received by locals. 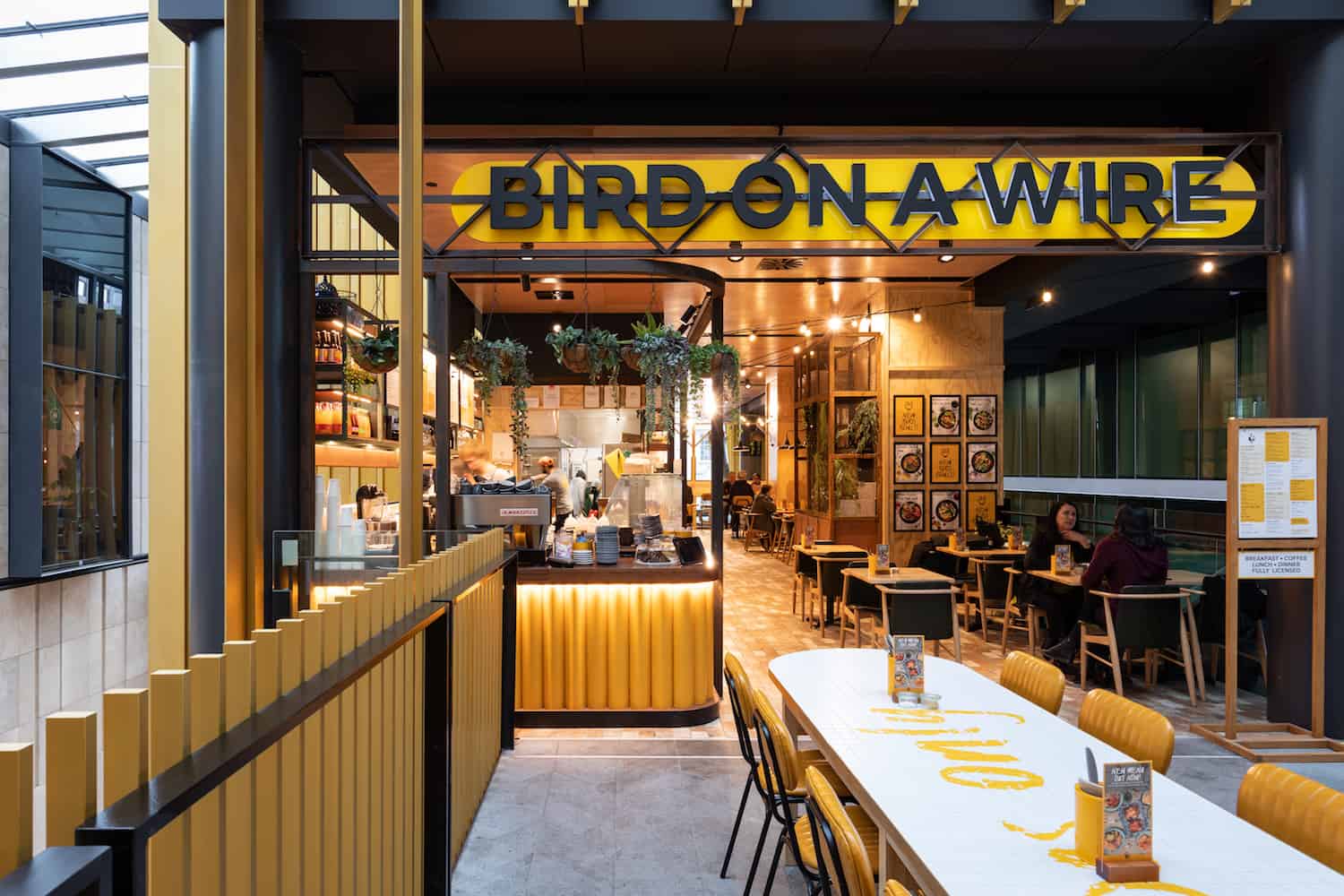 Not wanting to recreate a suburban shopping centre, the team behind the Commercial Bay development looked to create a waterfront anchor that links the CBD with its surroundings and acts as a focal point for all the transport modes in the area.

The new centre aimed to capture both the tourist market and the growing CBD residential market. It had to be a spot for the evenings and the weekends, and that people would want to spend time in rather than dash in and out – as a result, the team focused on securing a variety of food and beverage vendors people wouldn’t normally see in shopping centres. 45 out of the 110 stores in Commercial Bay are food and beverage stores, and many of them are brand new to the market.

“We were very mindful of the tenants and operators we were bringing in,” recalls Tim Woods, Development Manager of Food and Beverage at Commercial Bay.  “Commercial Bay isn’t in isolation to the CBD around it, and the centre had to not only extend the CBD, but add to it.”

“We brought this quite detailed brief to ten or so shopfitters we thought were the best in the country and could elevate the space to that high standard. We gave them, as well as the retailers’ fitout designers, a full design rundown so they could understand the high quality we were after.” 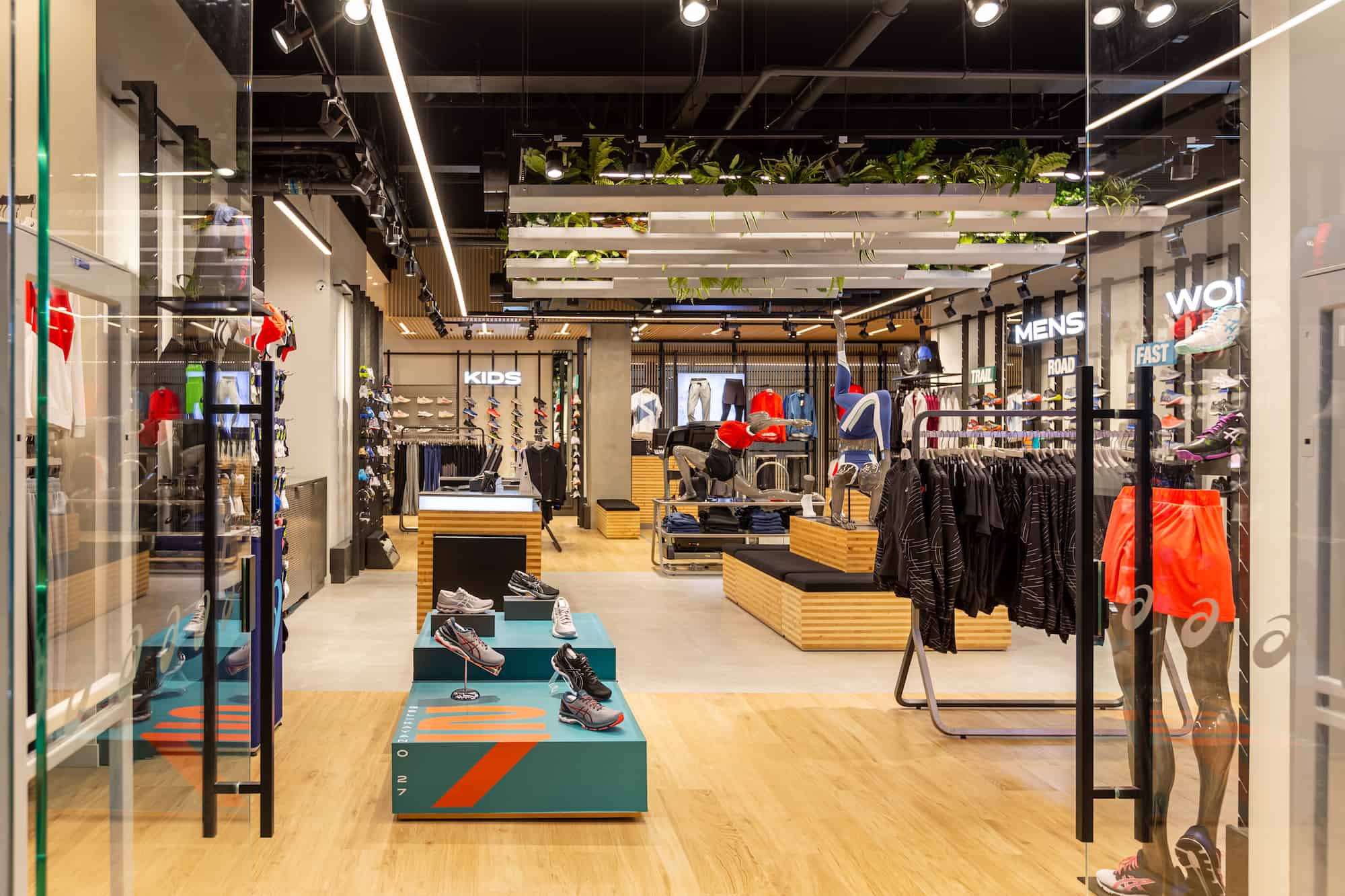 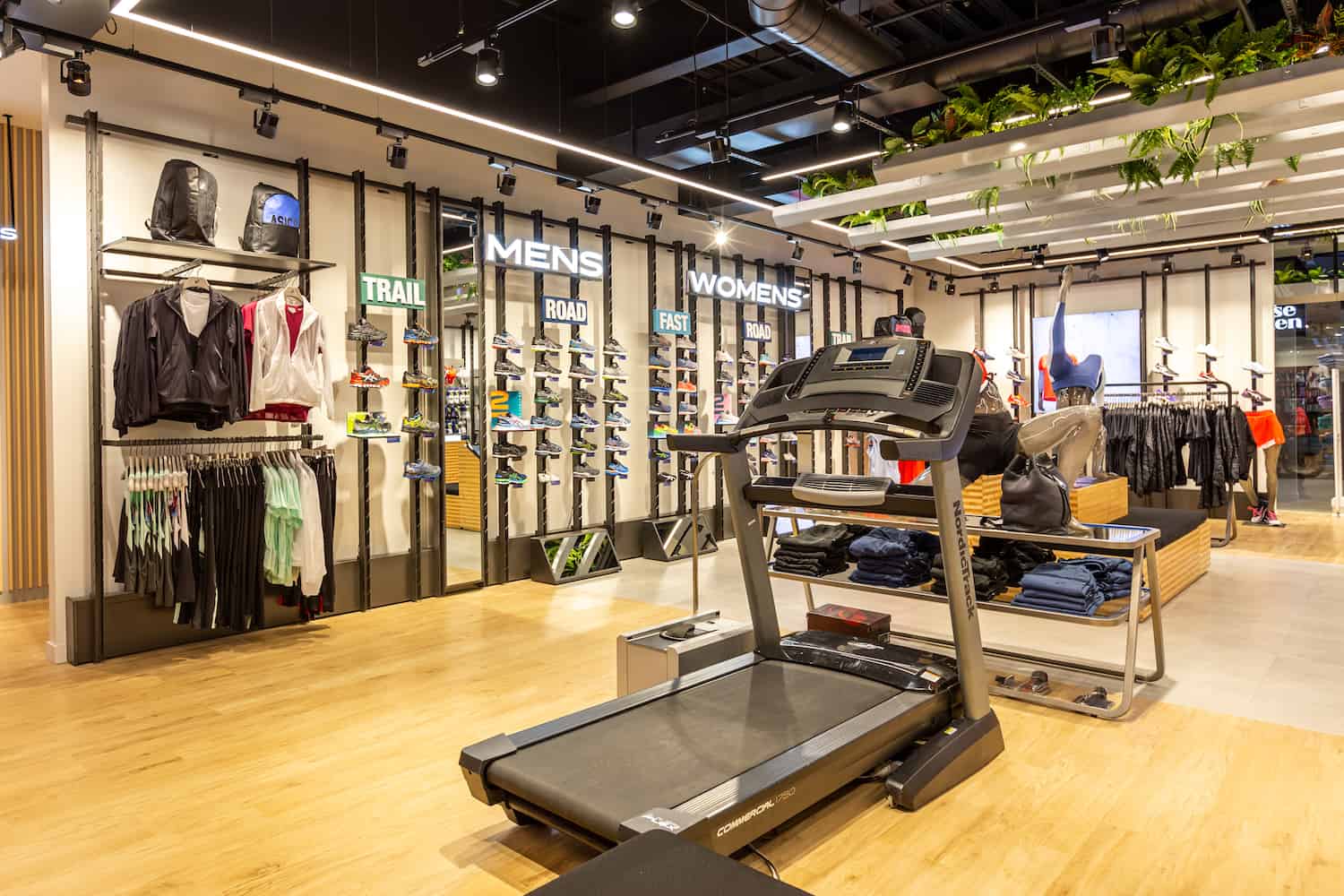 All about the timing

With such a large build and a coordinated effort between multiple companies, a problem with timing was a serious possibility. Luckily, our prior experience juggling multiple projects at once helped us out when there was a delay in the base build programme, throwing all our schedules behind.

“The Datum team were fantastic,” says Tim. “They not only accelerated their projects to ensure their client’s didn’t open late, but took a collaborative approach with everyone else on the build to ensure the whole complex opened on time.”

Of course, COVID-19 also threw a massive spanner in the works of the project timeline. We worked with the head team to ensure that all legislation was adhered to and that we could keep the projects running as smoothly as possible. All this meant that the centre opened in June to delighted crowds. 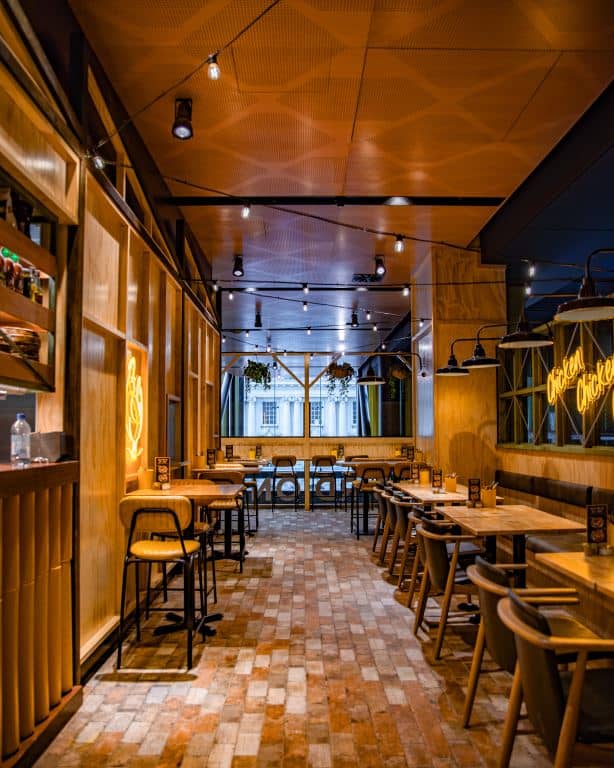 “The feedback from the market since we’ve been open has been incredible,” says Tim. “I think a lot of that is to do with the quality of the fitouts and the architecture in general, and it’s been reflected in the foot traffic and sales we’ve had through despite what’s been going on this year.”

It was an absolute pleasure to be involved in the creation of such a groundbreaking new development for Auckland. Having such a fantastic brief and a community of designers, planners, architects to work with made Commercial Bay such a memorable fitout. The centre is set to get even better with future developments, streetscapes and transport hubs to be integrated around it in the coming years – we can’t wait to see the area in its finished glory. 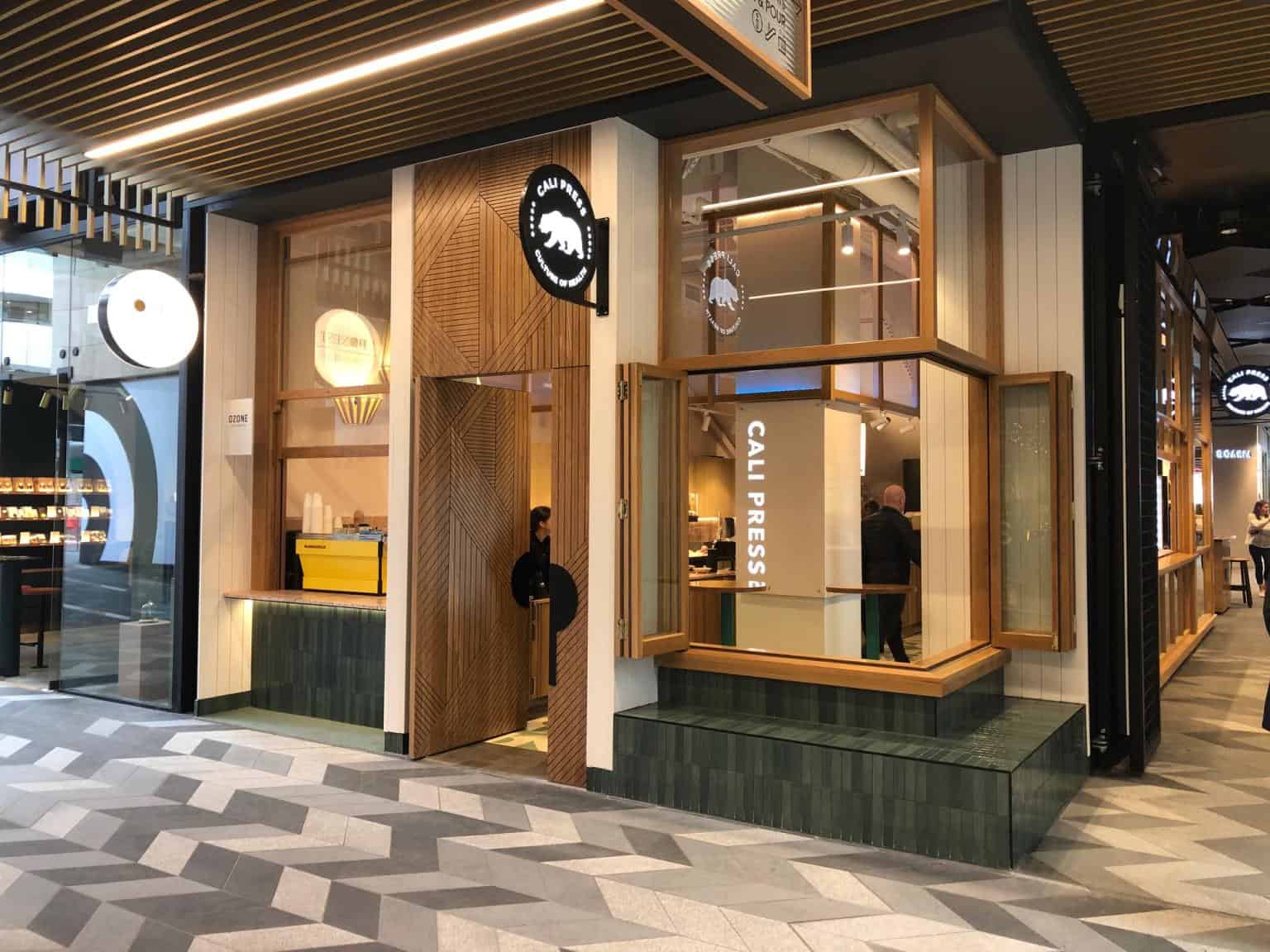 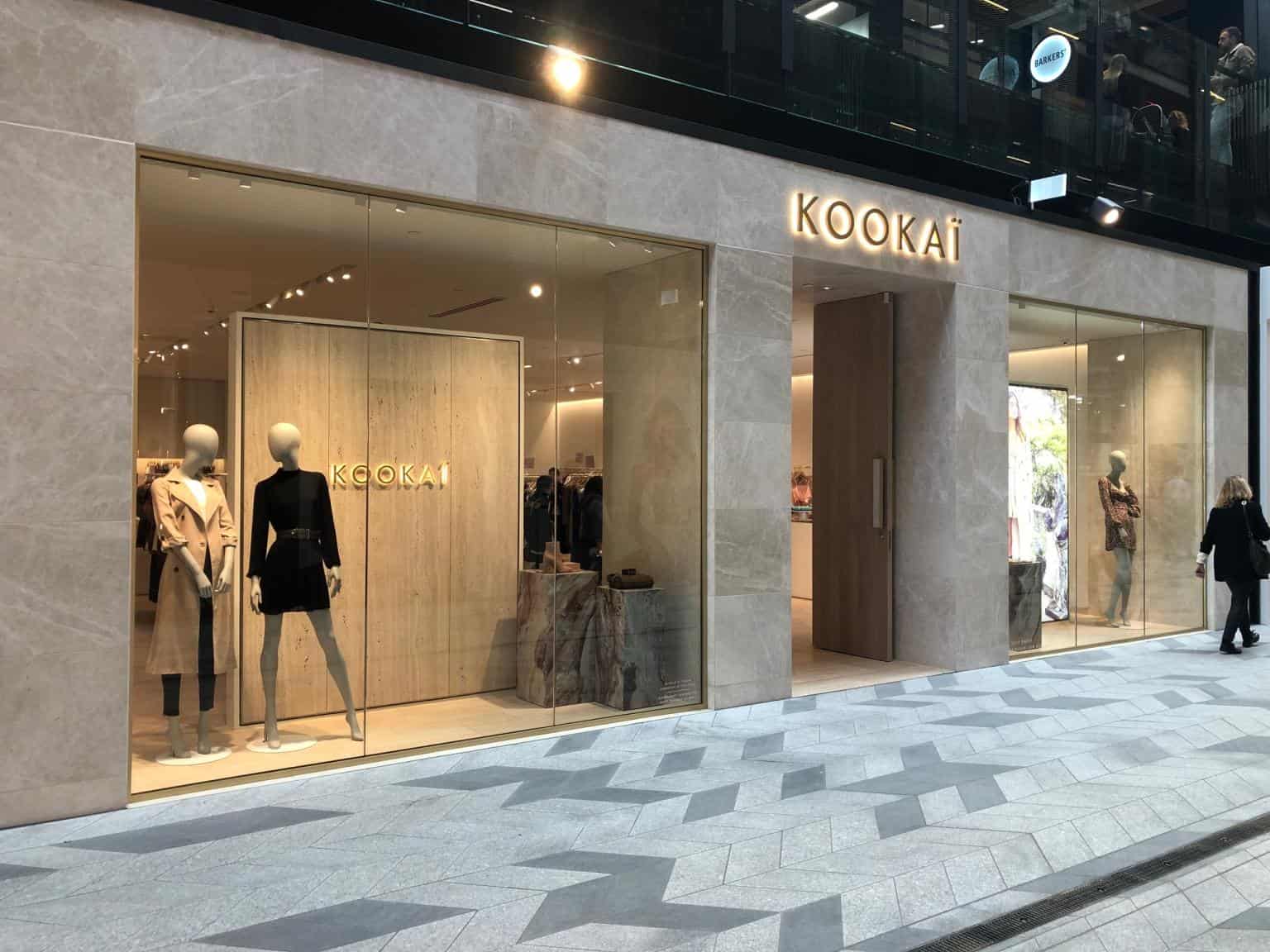